CHAMPIONNAT is a car racing competition based on a yearly (season) selection of the country top drivers. The competition is organized as a sports game with simulators and Formulino cars (Dallara) associated with a TV reality show.

LOFTUS OVERSEAS MANAGEMENT as producer, produced this sport competition in a country by participant selection via testing on professional simulators, as well as actual races in Formulino cars following specialized training of the selected participants. The selection process is part of a weekly TV show in which we present the daily life of the new talents in Formulino racing.

This show is based in selection centers, located in all major cities of a country, which are equipped with F3/F1 simulators. Each week, those with the highest scores are chosen to participate in an actual race on an International Circuit.

A TV reality show follows the candidate selection process and all races during the season. Each weekend, different pop stars are invited to discuss the race and support the podium winner ceremonies. Week after week, candidates from all over the country built their own support team.

Race winners will be selected to participate in weekly, monthly, quarterly and annual competitions until the country champion of the year is named. 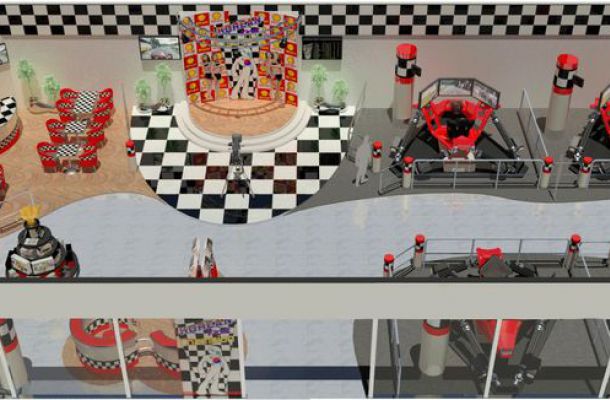 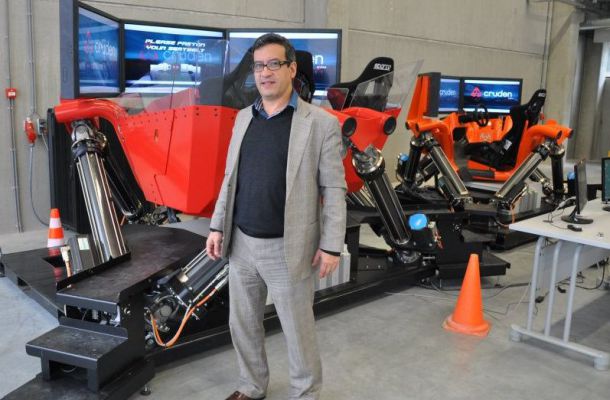 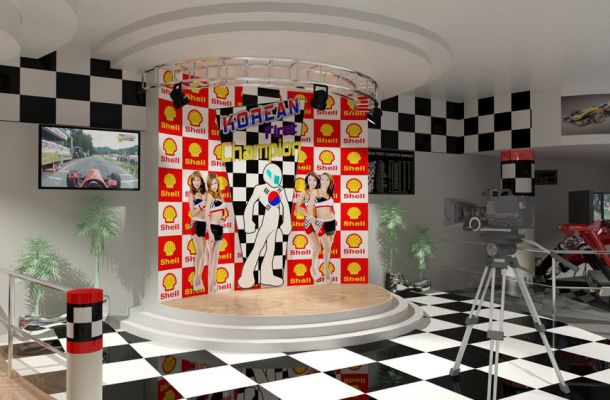 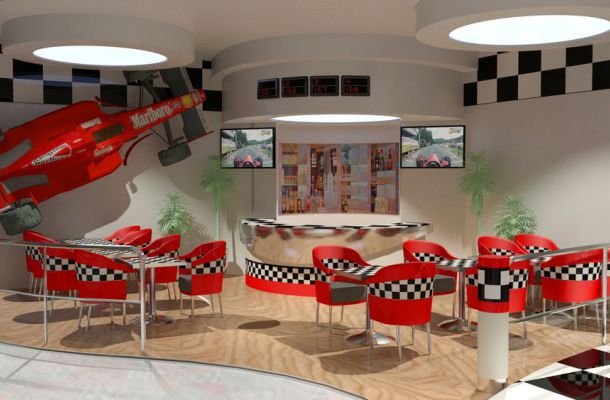 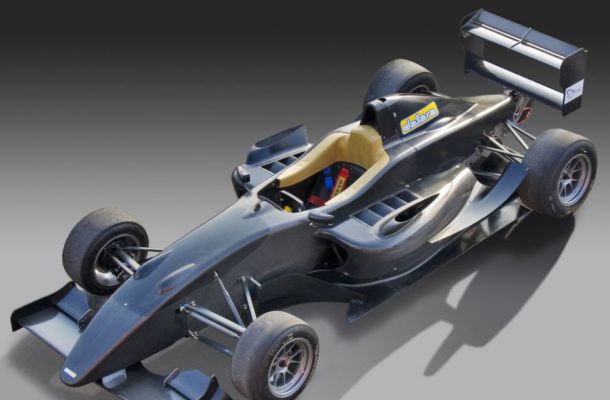