More than a theme park, a new world

HEROIC LAND is an amusement park on 40 hectares with 33 major attractions The park theme is the adventure through the comics and movies.
The park is divided into seven themed areas and a service area: - The main street
- Manga City
- Heroic Fantasy Land
- Science Fiction Zone
- Steam Punk District
- Adventurer's League
-Sea World
The park can accommodate from 15 to 20 thousand people a day.
It is an approximately 250 million investment. It is located in Calais (France) between Europe and England with 30 million people crossing the channel per year. 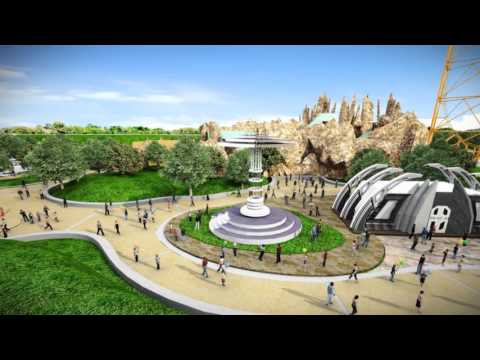 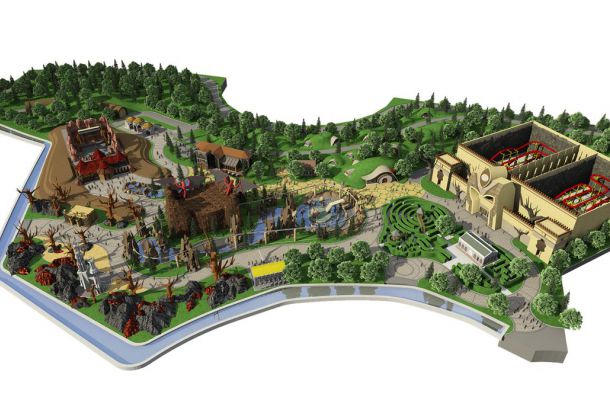 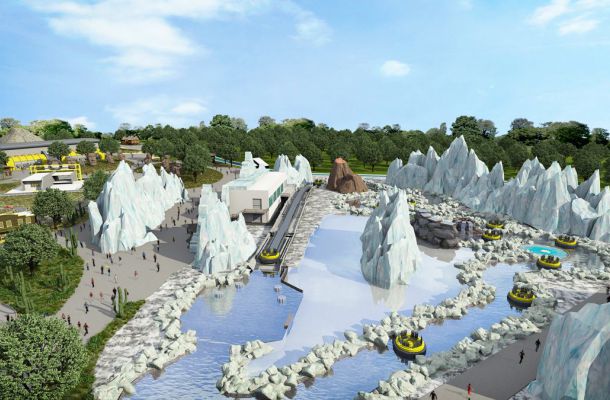 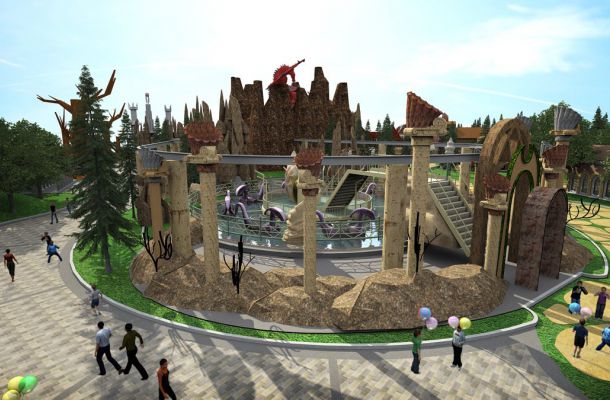 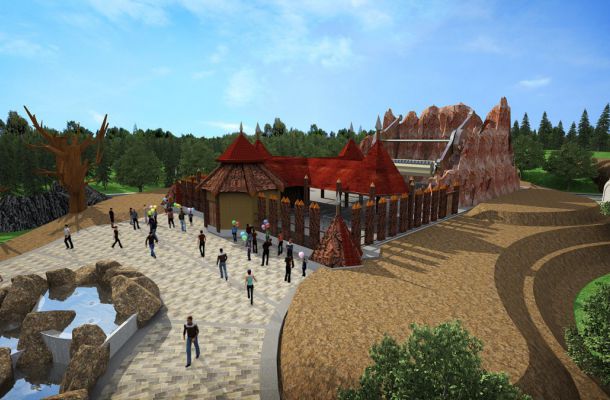 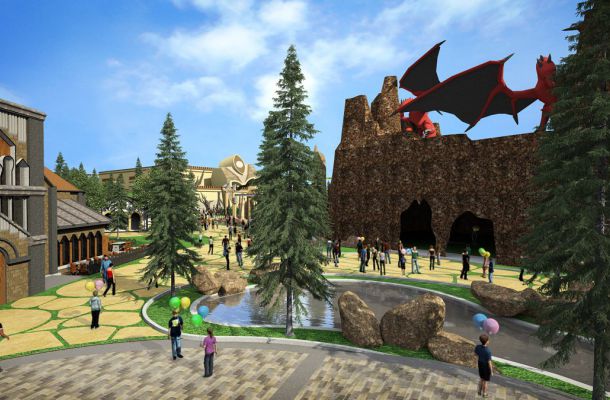 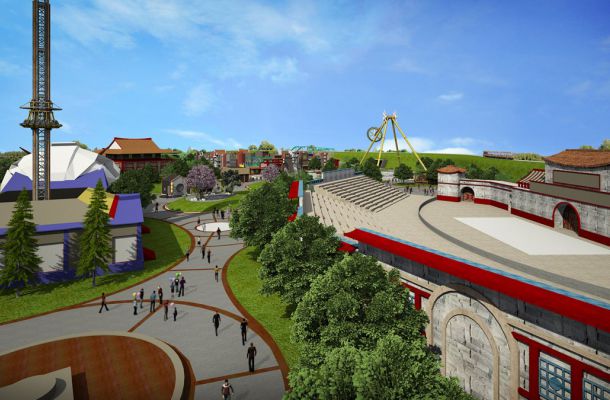 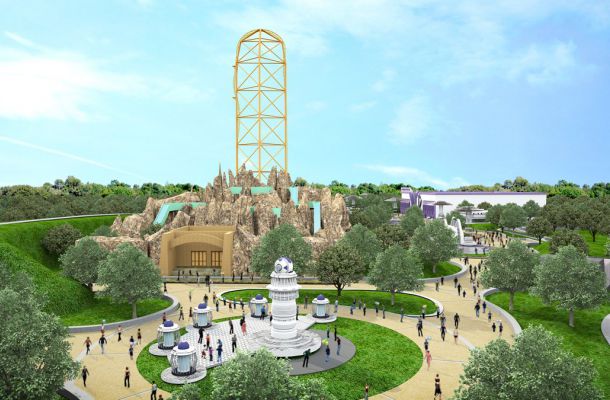 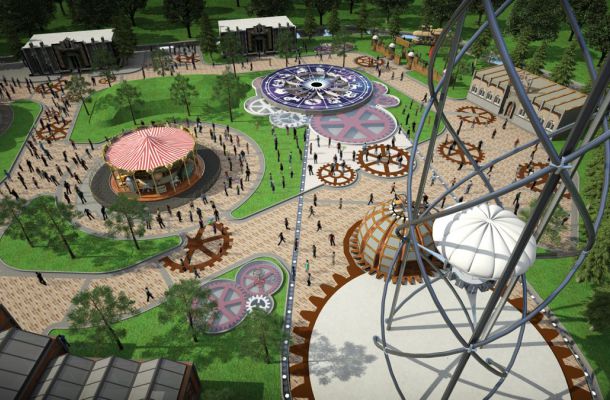 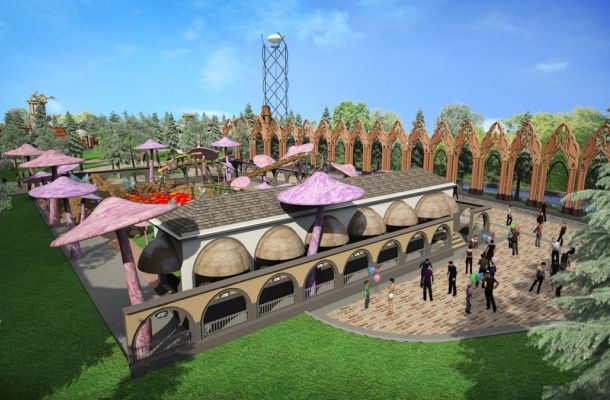